an Article of Faith 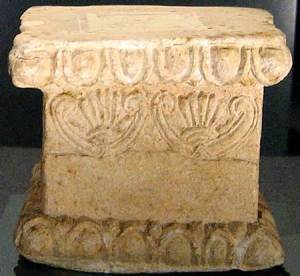 After two articles about the Science Storm Troopers on the internet, I think I should mention another thing.

In the original post of 6/16, “Skeptics or Storm Troopers?”, I said :”The rudeness of the commenter is certainly obvious but another part of this trend is subtler and far more unsettling.”

I did not go into the “other part” of the trend since then but I suppose I should since I find it very disturbing.

This fevered behavior by these storm-trooping commenters seems a lot like the behavior of people who have recently converted to a new religion or had been “born again”. It’s an annoying habit but can be overlooked by the circumstance of the conversion.

In other words, it looks all right from a religious viewpoint but taken in a scientific context it can only spell bad news.

Science is a discipline about wonder and inquiry. Admittedly, there are times in the past where certain persons in a discipline will overstep their calling and actively suppress certain branches of inquiry but it goes with all human endeavors, I suppose.

But having rabid sycophants attacking anyone practicing inquiry is not good for the victim or for science in general.

Science should not become a new age religion.

A little skepticism is good but mindless adherence to dogma is so very unbecoming.